A PORTFOLIO OF PROJECTS, FOLLIES & WORKS-IN-PROGRESS 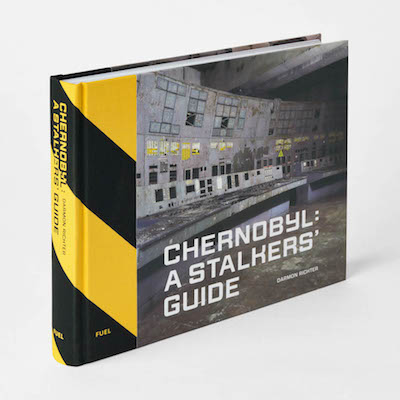 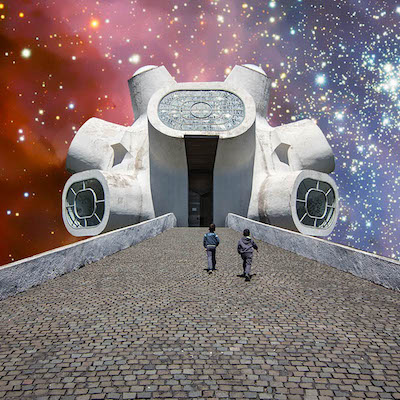 Monumentalism is a visual study of communist-era architecture and design – a photographic database of monuments and Modernism spotted throughout the former Soviet Union, ex-Yugoslavia, Bulgaria and Romania; and from Cuba, to the Democratic People's Republic of Korea. 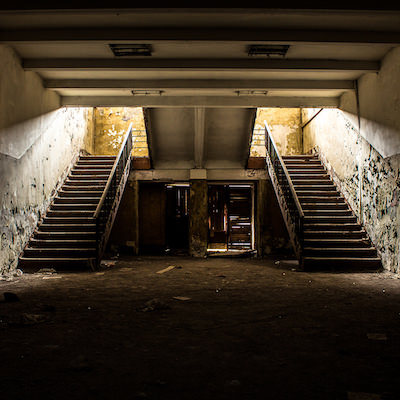 Ex Utopia is a website about forgotten, improbable, repurposed, haunted, frozen, contested, and disappearing places. Since 2011, it has been sharing long-form essays and photography from all manner of under- and un-reported places around the world.

NOTHING IS FORGOTTEN
September 2013-December 2020

A project to document the many monuments left behind in the regions of Ukraine and Belarus that were evacuated after the 1986 Chernobyl Disaster. The final collection details more than 100 locations, along with a map – including monuments to the Great Patriotic War, post-war monuments and utopian art, and finally, post-disaster monuments. 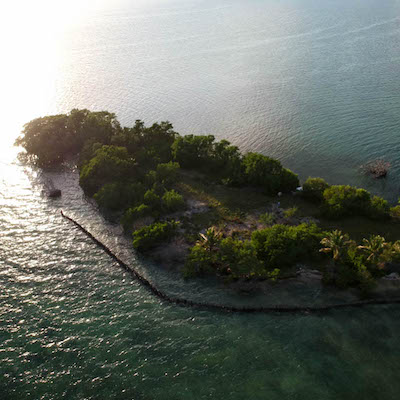 THE PRINCIPALITY OF ISLANDIA
Since March 2018

Islandia is an experimental micronation project, with a self-appointed government, flag, anthem, and 200 registered citizens. In 2019 the group bought an island off the coast of Belize, in the world's first crowd-funded private island purchase. The next step is to develop that island for sustainable eco-tourism. 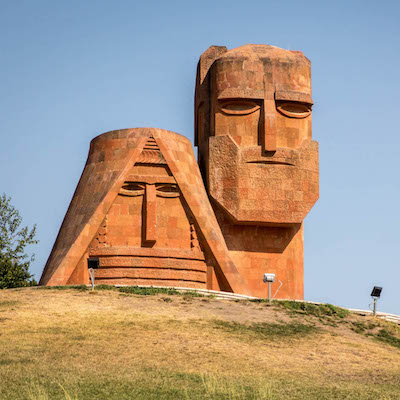 A three-week expedition to visit and document Soviet-era mosaics, monuments and architecture in the Caucasus region: including Georgia, Armenia and Azerbaijan, as well as the unrecognised republics of Abkhazia and Nagorno-Karabakh. 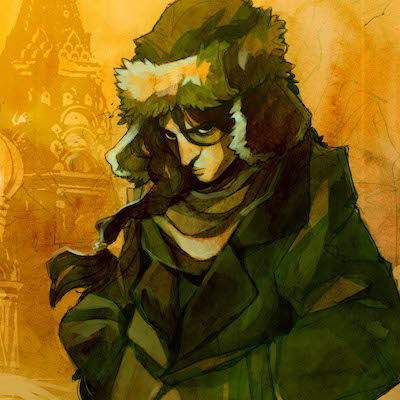 An alt-history graphic novel set in a 1920s Soviet Union, and following Rasputin's daughter Varya as she seeks to avenge her father's murder. Of a proposed twelve-part story, Volume 1 has already been completed. Written by Darmon Richter, and illustrated by Diana Naneva. 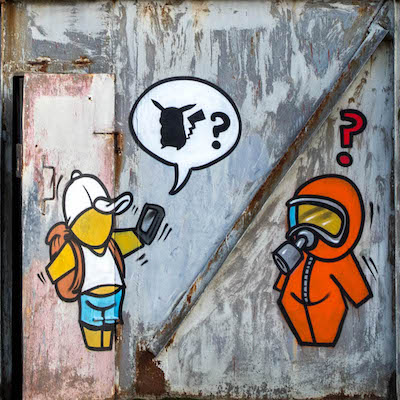 A digital project on the ethics of augmented reality gaming – looking specifically at the gamification of disaster zones and political memorial sites. Controversial monuments in Bulgaria and former Yugoslavia, and finally the Chernobyl Exclusion Zone, are explored through the AR lens of Pokémon Go. 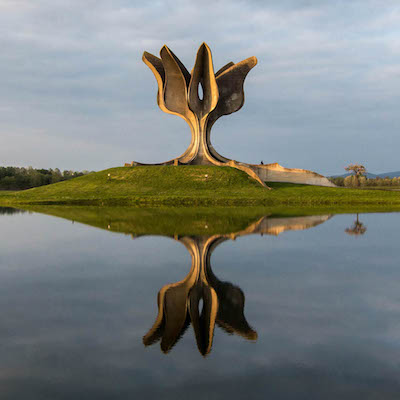 THE 'SPOMENIKS' OF FORMER YUGOSLAVIA
Spring 2016

A month-long research expedition through the Balkans, to locate and identify dozens of dilapidated monuments that were built in the 1960-80s to celebrate Yugoslavia's victory over fascist occupation in WWII. This route has since provided the blueprint for a twice-annual Yugoslav Memorial Tour. 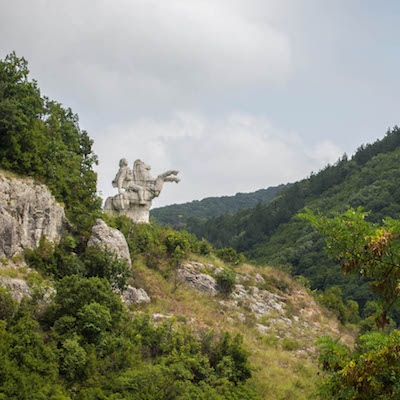 MONUMENTS OF THE PEOPLE'S REPUBLIC OF BULGARIA
Since Summer 2014

The People's Republic of Bulgaria built perhaps more monuments per capita than any other communist state. Many hundreds still remain scattered across the country, in varying states of preservation or disrepair. This summer documentary project became an ongoing obsession, lasting six years and counting. 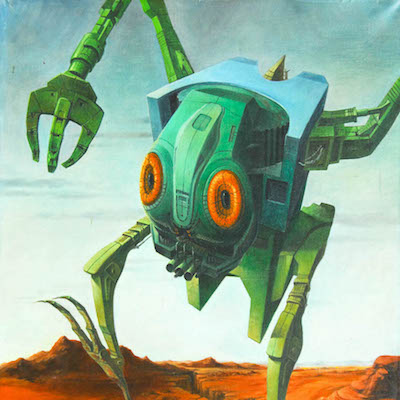 THE ART OF MILEN STEFANOV
Since December 2013

Milen Stefanov was a Bulgarian painter who passed away in 2020. His surreal and anti-authoritarian work enjoyed very limited recognition in communist-era Bulgaria. This project began as a collaboration with the artist in 2013, to share his art with a wider audience. It continues now in his memory. 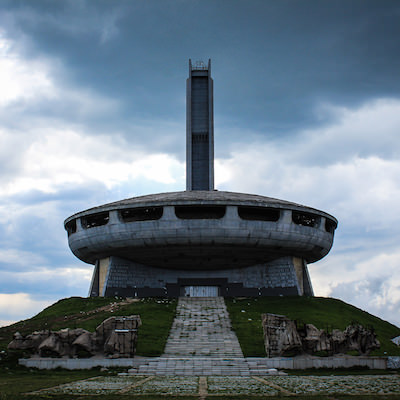 Buzludzha was the most lavish political monument Bulgaria ever built, but after the transition to democracy it became one of the world's most infamous modern ruins. This project, spanning almost a decade, charts the monument's gradual decline – and then more recently, its first tentative steps towards preservation.