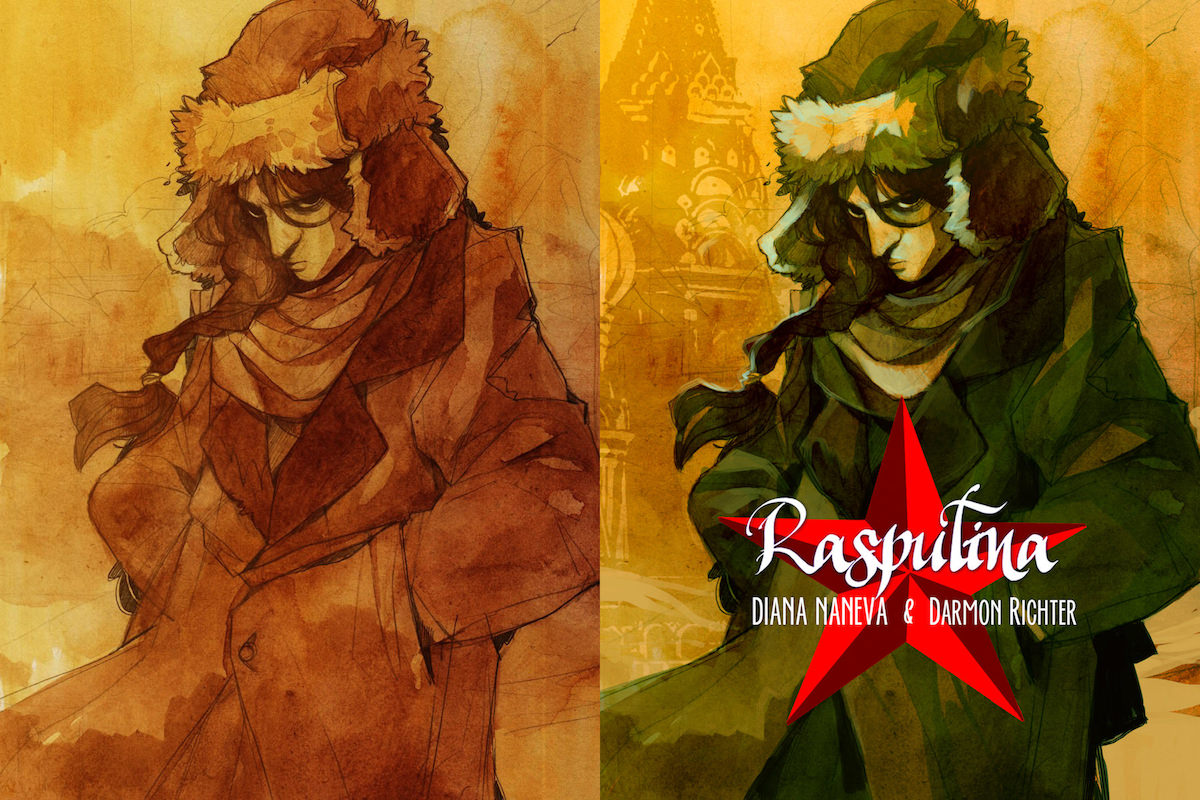 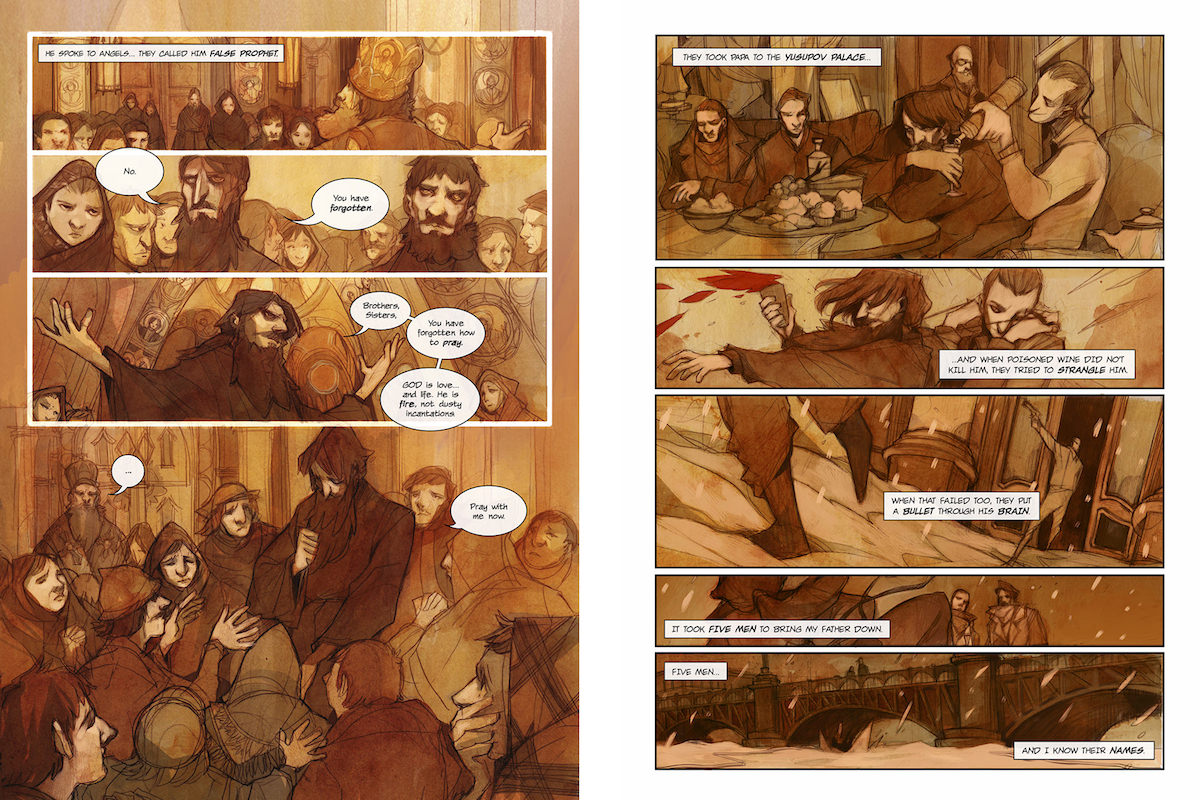 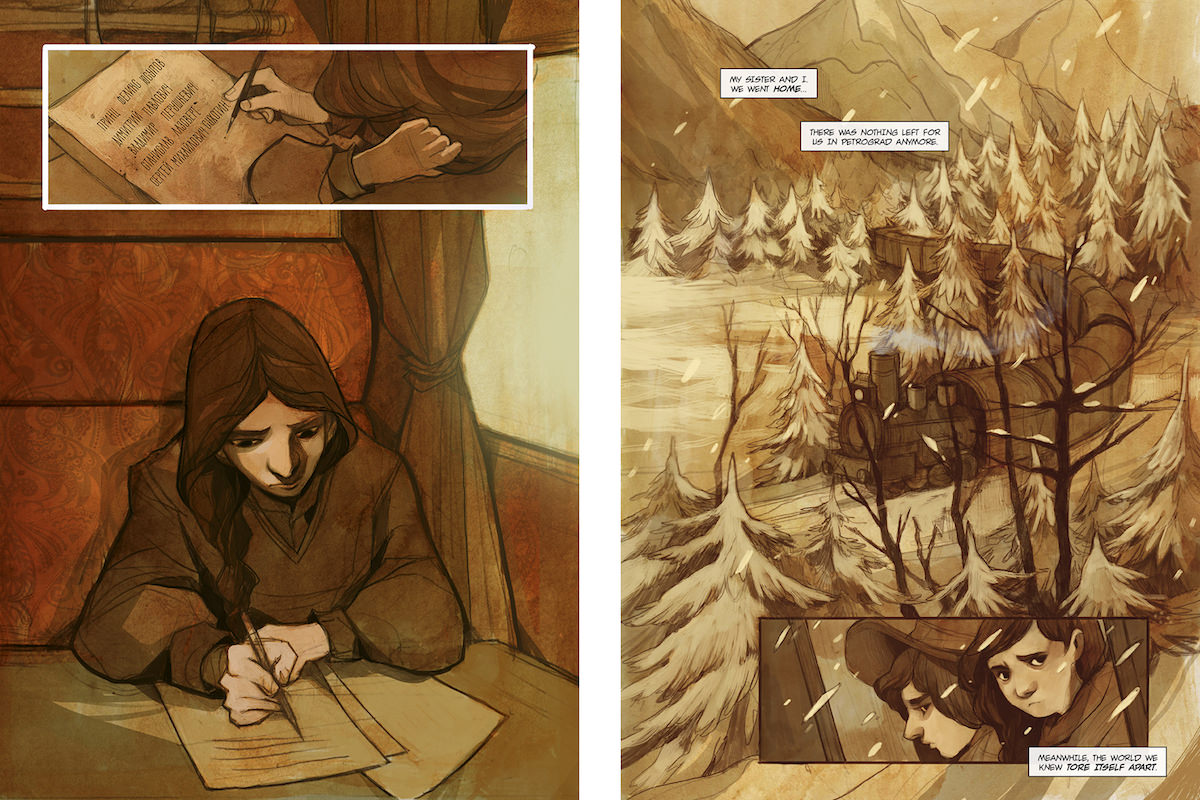 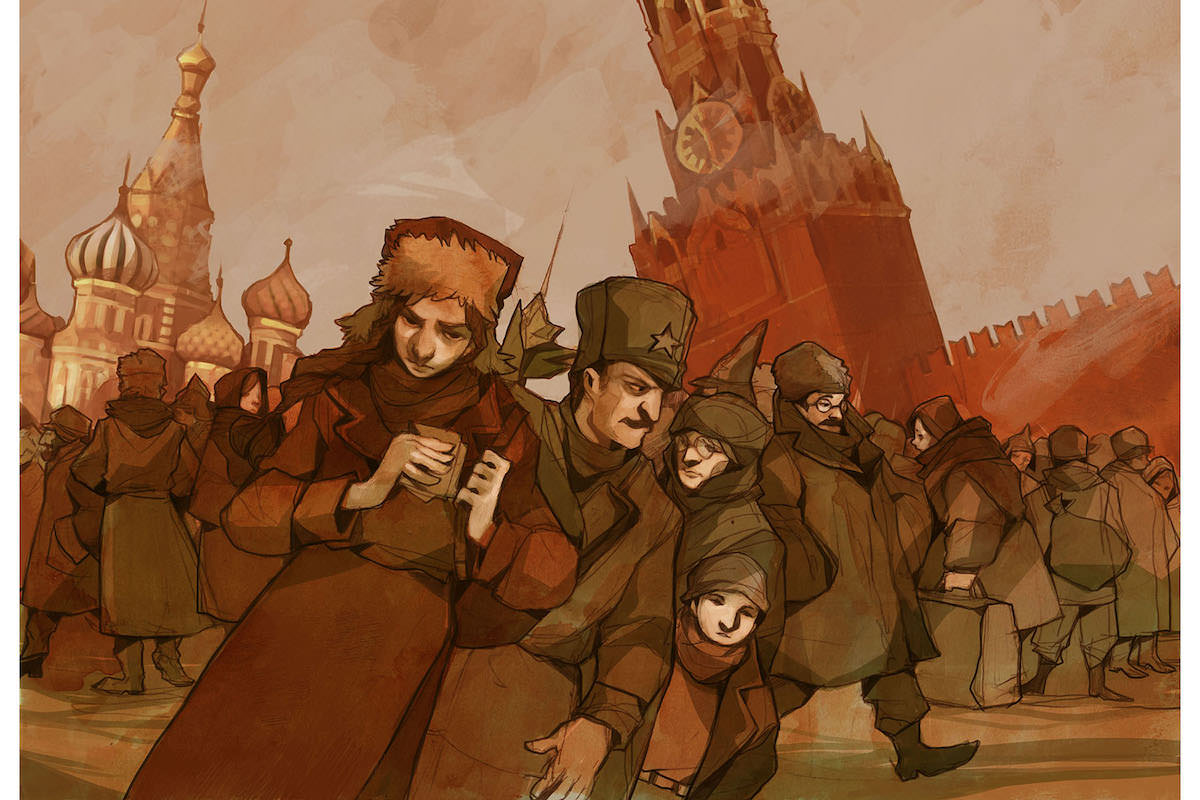 Rasputina is a graphic novel project I have been working on in collaboration with the Bulgarian illustrator Diana Naneva, since 2016. Initially the project was conceived as a web comic, with new pages to be regularly added to the website, and an associated Patreon account where fans could help support our progress. As it turns out though, making a graphic novel involves an incredible amount of work... and both of us were extremely busy people already. Of our proposed twelve-volume story, we didn't manage to finish the first 24-page volume until sometime in 2018. It inevitably became apparent that the regular web comic format just wasn't going to suit us.

Both Diana and myself are still very fond of this project, and neither of us is ready to give up on it. We recently discussed a more practical arrangement – rather than self-publishing one page at a time online, we now hope to pitch the entire book to publishers. Should we succeed, it would become much easier to justify giving this project all the time that it deserves. So who knows... perhaps I will be able to share some exciting news about Rasputina one of these days.

Rasputina is an epic graphic novel in three parts: a sprawling tale of rebellion and revenge. The story treks from the plains of Siberia to the salons and bordels of Paris in the 1920s, introducing a cast packed with characters lifted straight from the history books.

Built upon extensive research, Rasputina explores the characters and conspiracies linked to one of the most notorious assassinations of the 20th century. The story casts Grigori Rasputin not as a ‘Mad Monk,’ but as a loving father, a healer, and a victim of propaganda. By blending its alternate history narrative with more truth than you might guess, Rasputina aims to show how sometimes history itself can be stranger than fiction.

Siberia, 1920. A young girl, Varya, sets out on a quest for vengeance. She will travel across Soviet Russia and beyond, guided by a list of five names; the five men who killed her father in the Winter of 1916.

Their victim – Varya’s father – was Grigori Rasputin: a holy fool, mystical healer, and beloved personal advisor to the Russian Tsarina. But Rasputin’s influence over the imperial family had earned him enemies, and eventually a conspiracy was hatched to silence him for good. In December 1916 he was drugged, strangled and shot, his body dumped into the frozen waters of the Neva River.

Now the Tsar and Tsarina are dead, while a red star rises over Moscow.

Varya Grigorievna Rasputina must venture right into the heart of the warn-torn Soviet republic, avoiding the suspicion of Lenin’s secret police as she hunts down her father’s murderers. Along the way, she’ll learn to embrace the true source of Rasputin’s powers; while discovering how his death was part of a greater, deeper, conspiracy than she could ever have imagined. 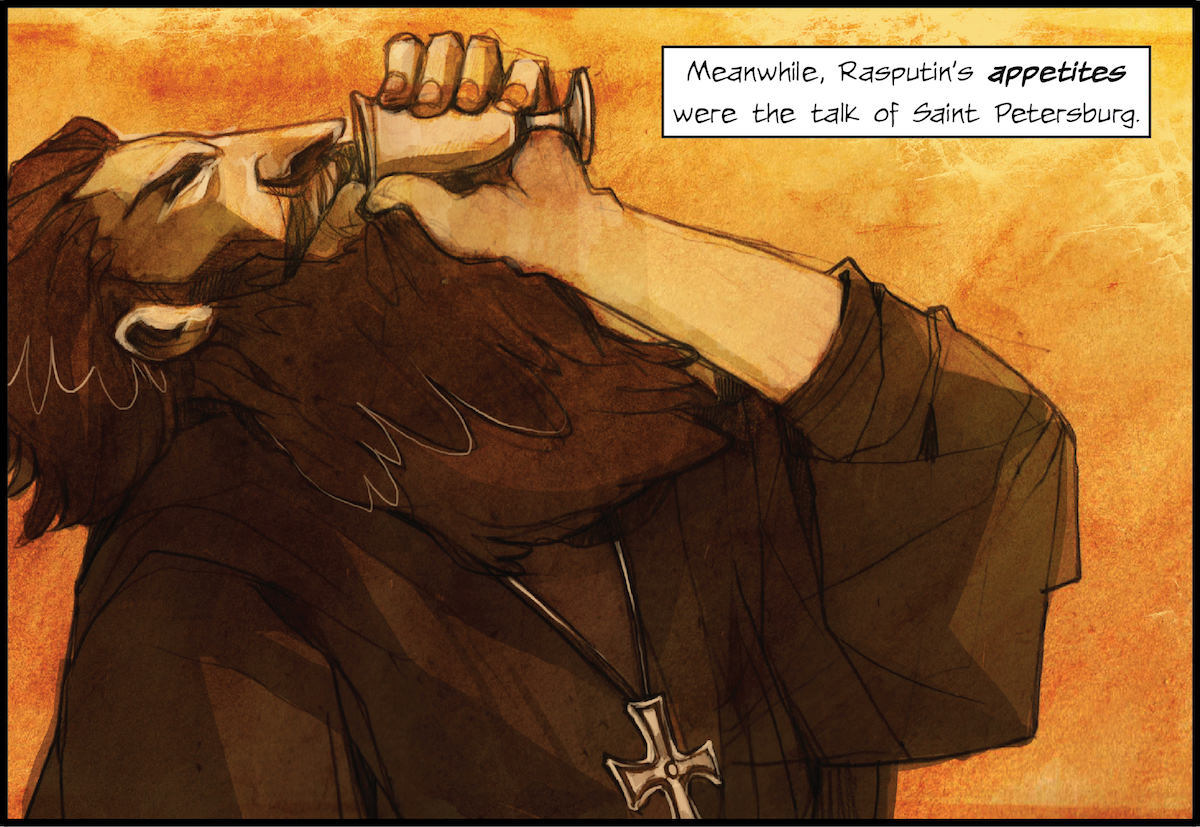 From 'The Life and Death of Grigori Rasputin,' on Atlas Obscura, December 2016.

To commemorate the 100-year anniversary of Rasputin's death, we created 'The Life and Death of Grigori Rasputin'. Published on Atlas Obscura, this short visual story retells the historical events leading up to Rasputin's murder in 1916... and acts as a prologue for our own speculative alt-history narrative.

All image credits on this page go to the supremely talented Diana Naneva.