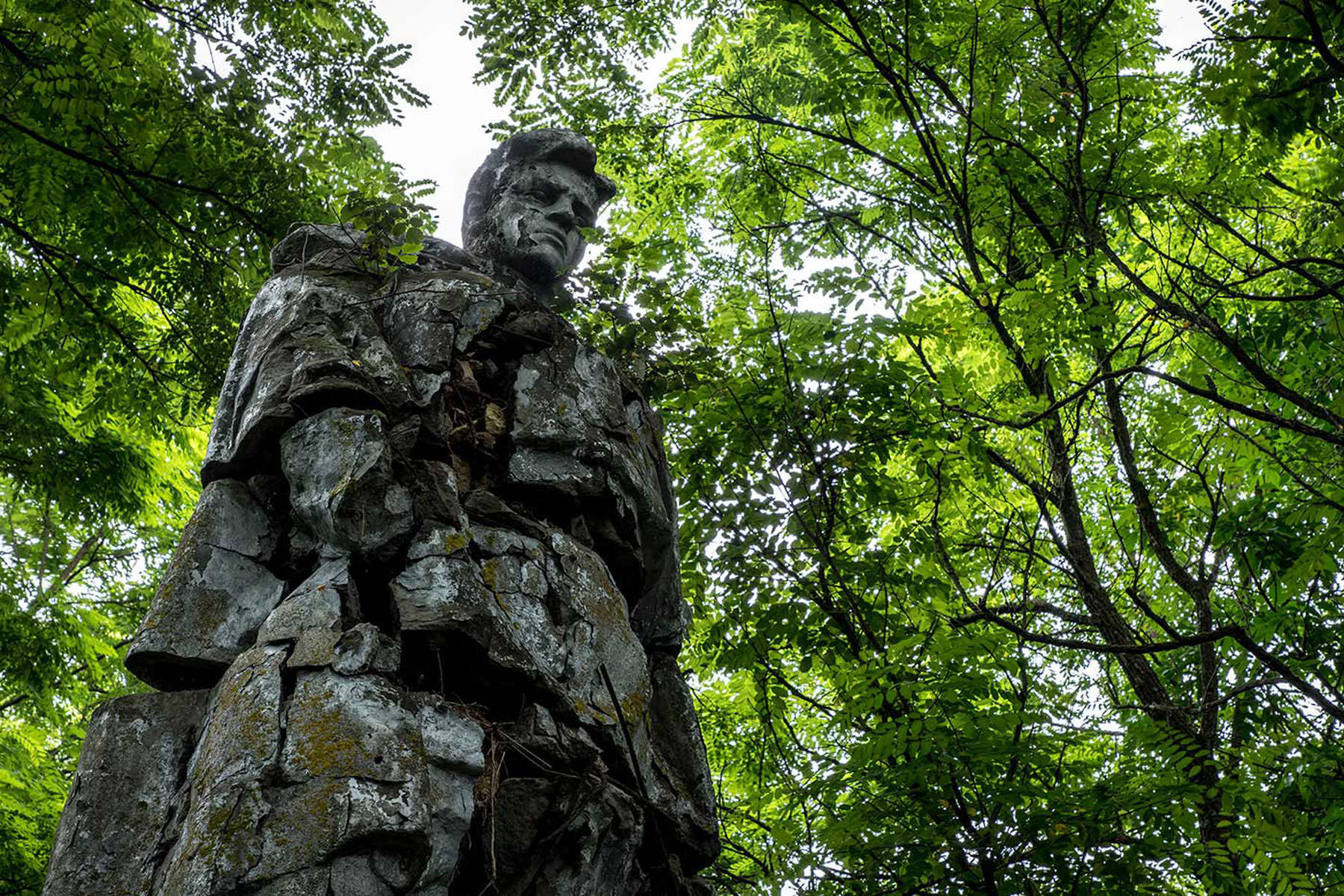 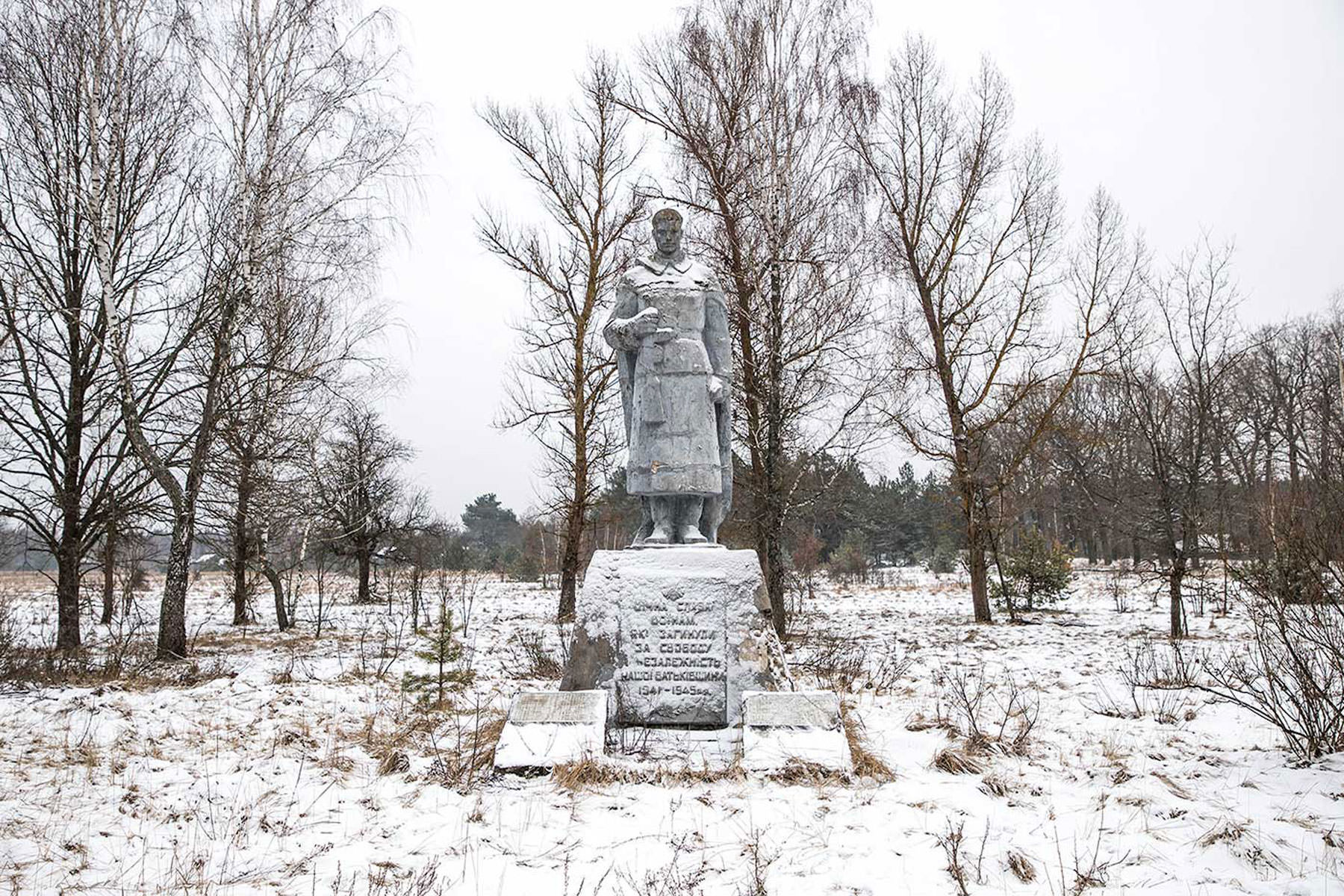 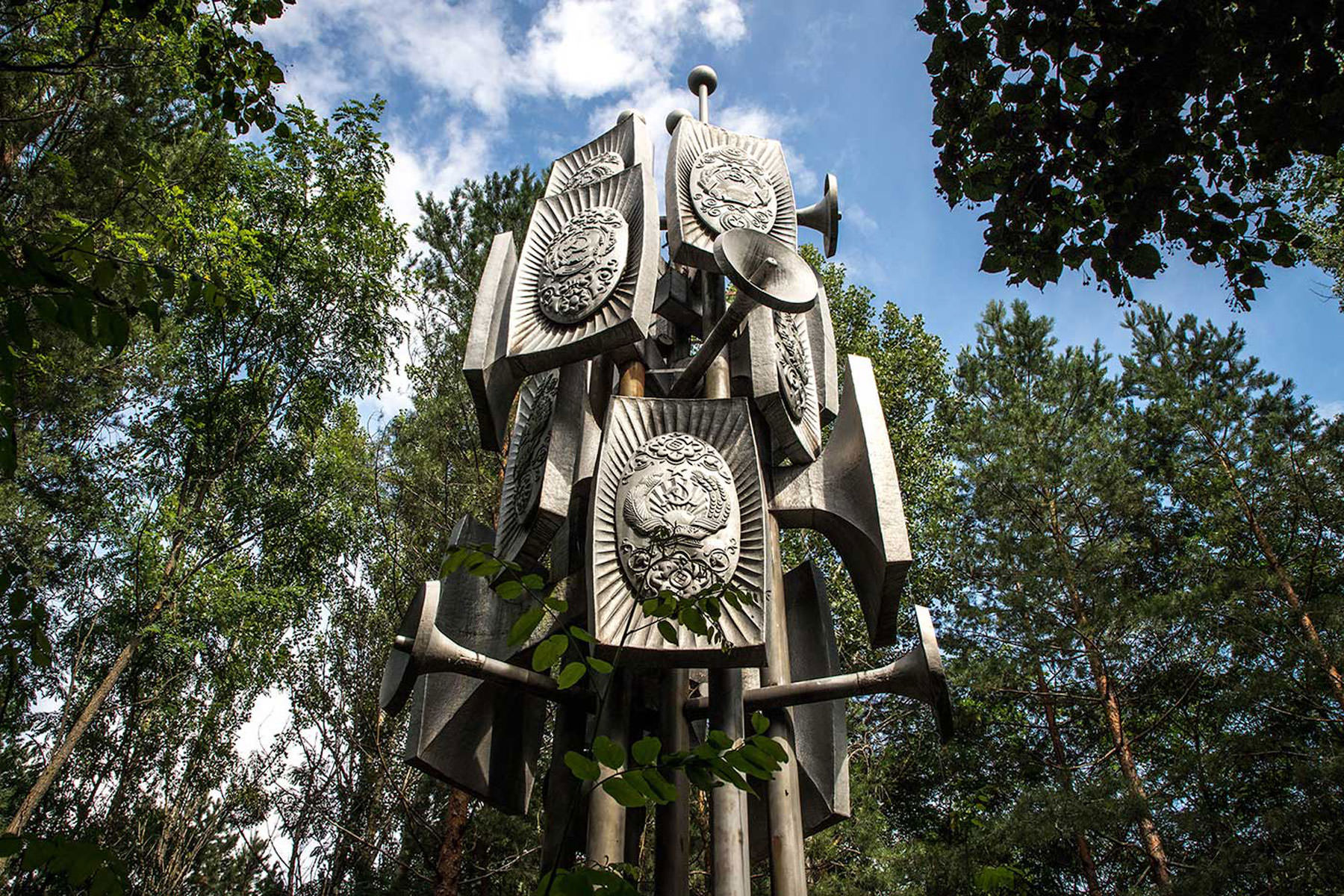 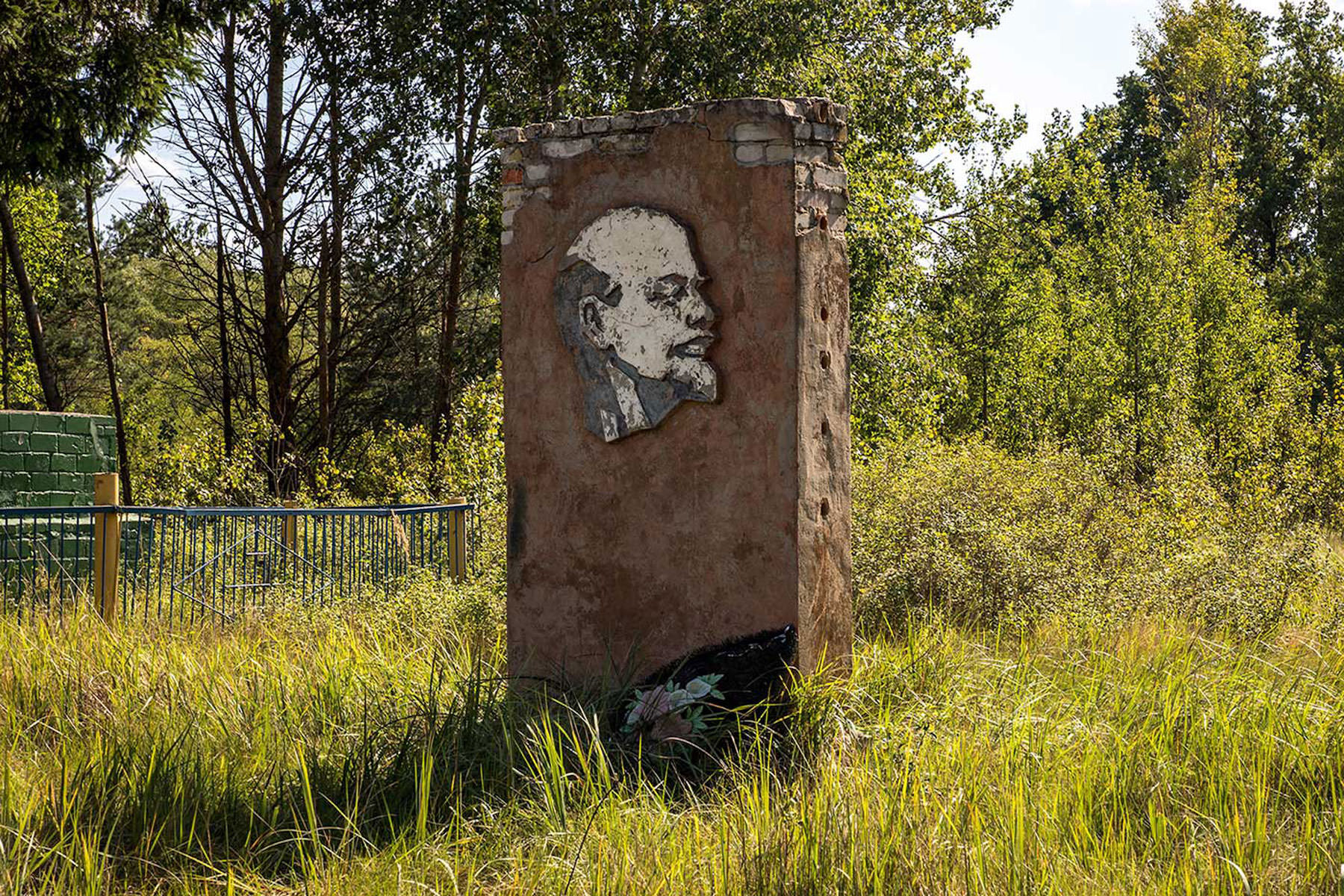 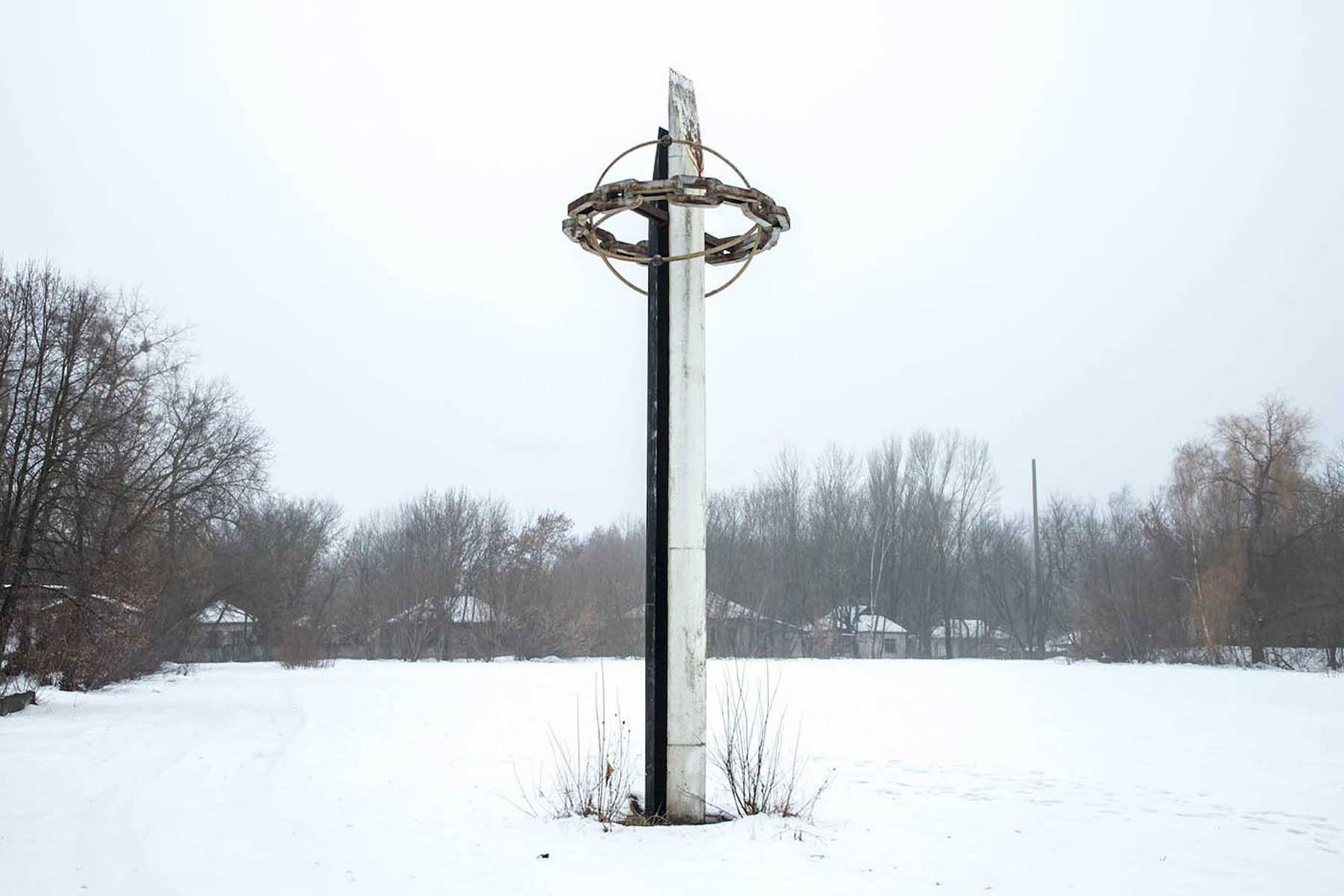 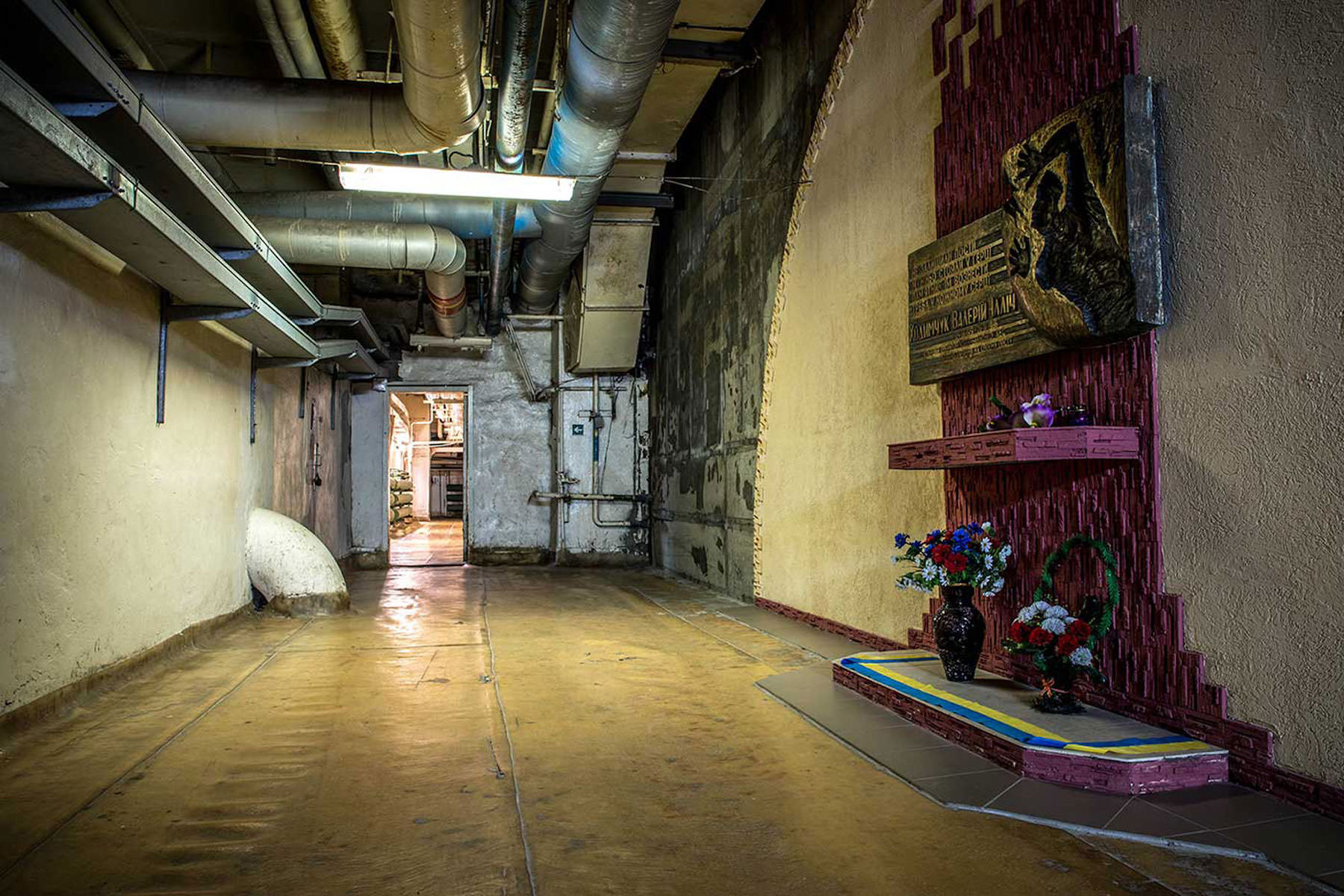 Following the disaster at the Chernobyl Nuclear Power Plant in 1986, an exclusion zone was created in a 30-kilometre radius around the reactor. More than 115,000 people were evacuated from their homes, and these largely uninhabited areas now cover roughly 2,600 square kilmetres in Ukraine, and 2,100 square kilometres in Belarus. Pripyat, the Modernist Soviet city that had housed most of the plant’s employees, became a ghost town whose name is now famous the world over. Meanwhile, more than a hundred former villages, some of them centuries old, today stand empty in the forests around Chernobyl.

During my years of visiting Chernobyl I became increasingly interested in these vanished communities – the traditional wood-beamed homes now overtaken by trees, as well as their post offices, village clubs and bus stops. However, the most poignant symbol of broken tradition, for me, was the sight of neglected monuments. This region suffered greatly during WWII (or the Great Patriotic War, as they described the 1941-1944 conflict here) and every single village of the Chernobyl region lost people in the fight against fascism. Afterwards, each village had its own memorial: places of honour and memory, inscribed with the names of the fallen. To see these memorials themselves fall into ruin spoke to a profound loss of place and home.

In my book, Chernobyl: A Stalkers' Guide (FUEL, 2020) – I detail a number of these locations, with an emphasis on the journeys I made through the Zone to find them; as well as introducing the local re-settlers I often met along the way. More recently, in December 2020, I published a full catalogue of these monuments, along with a map, on my website, Ex Utopia:

Nothing is Forgotten: A Study of 100+ Chernobyl Monuments.