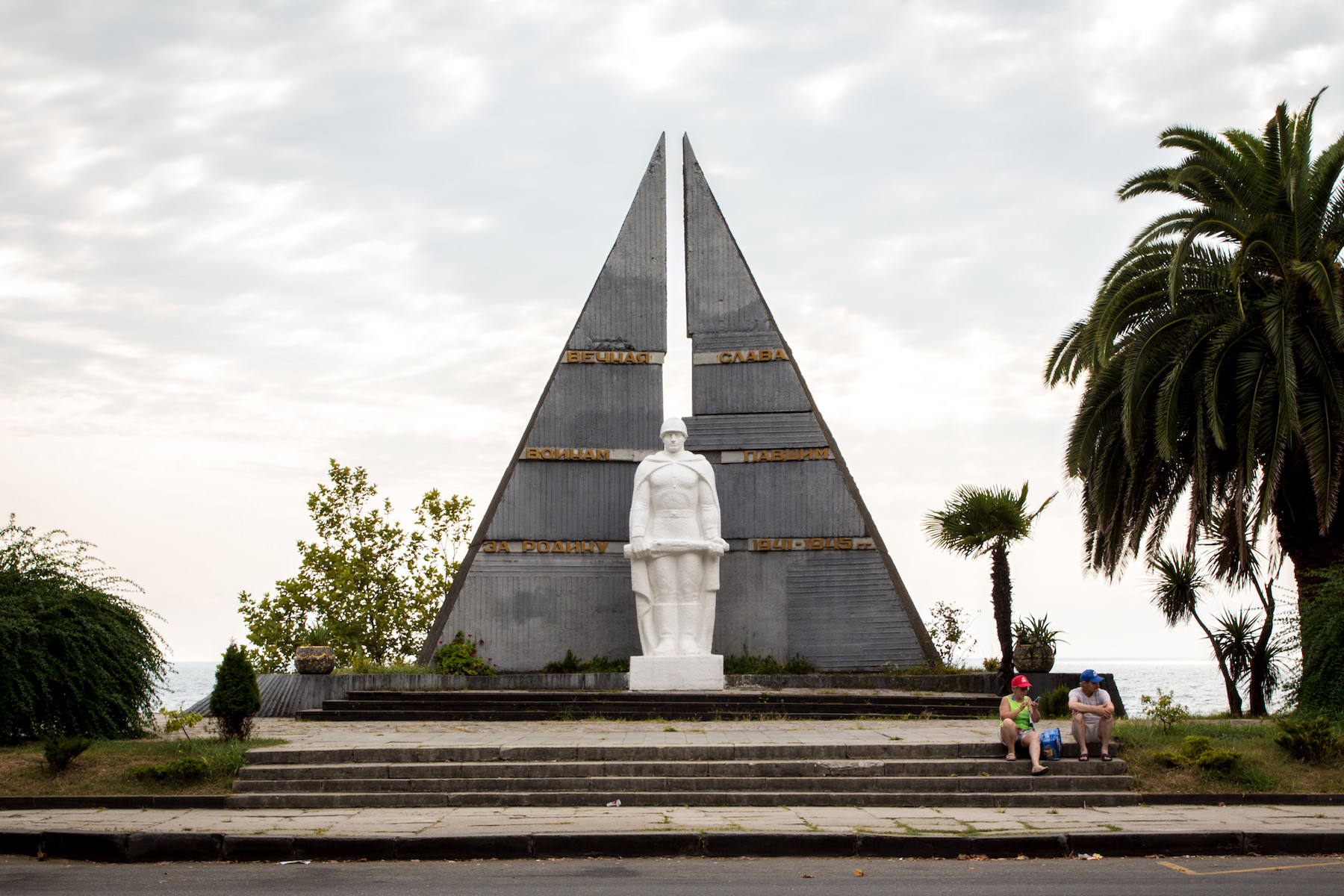 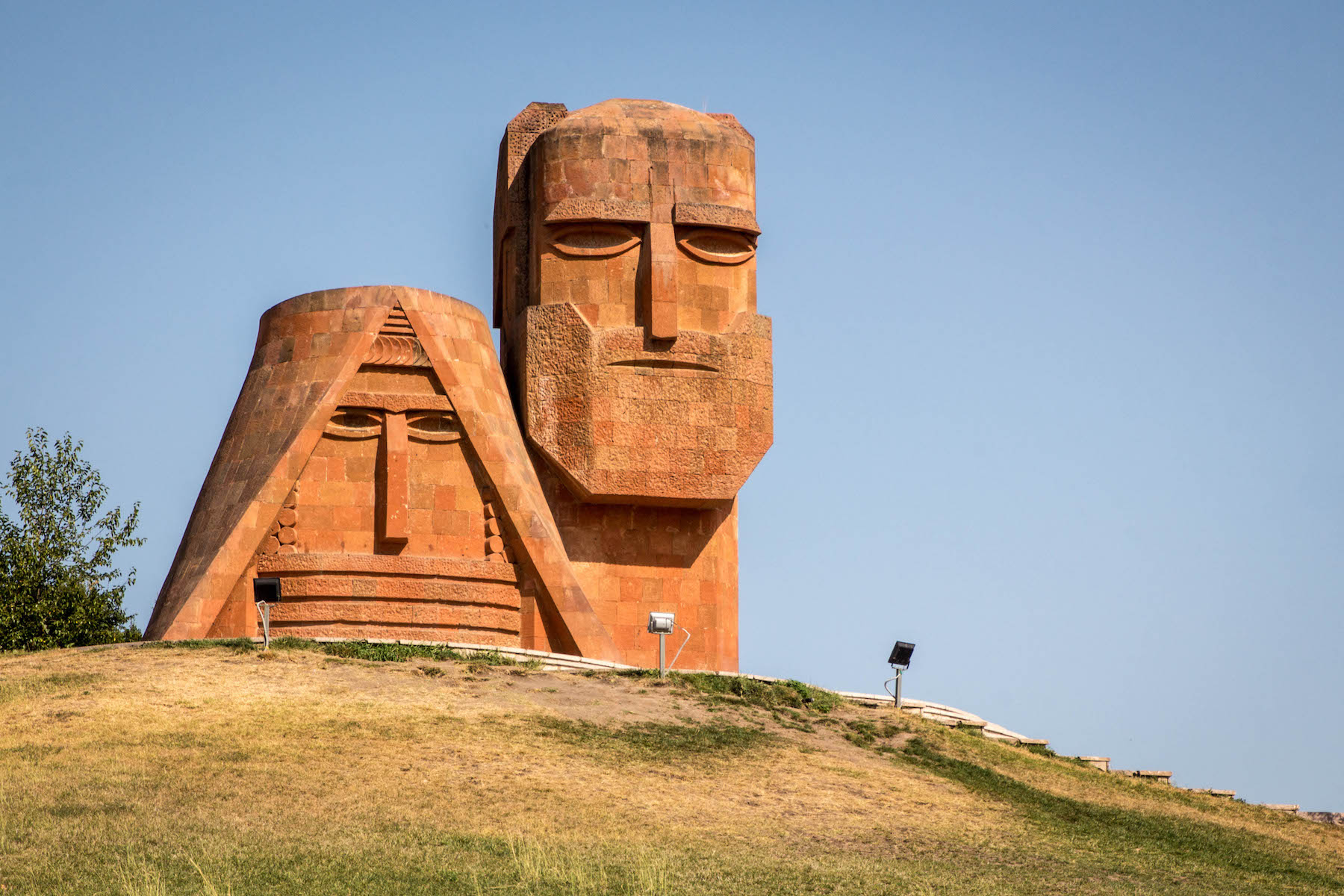 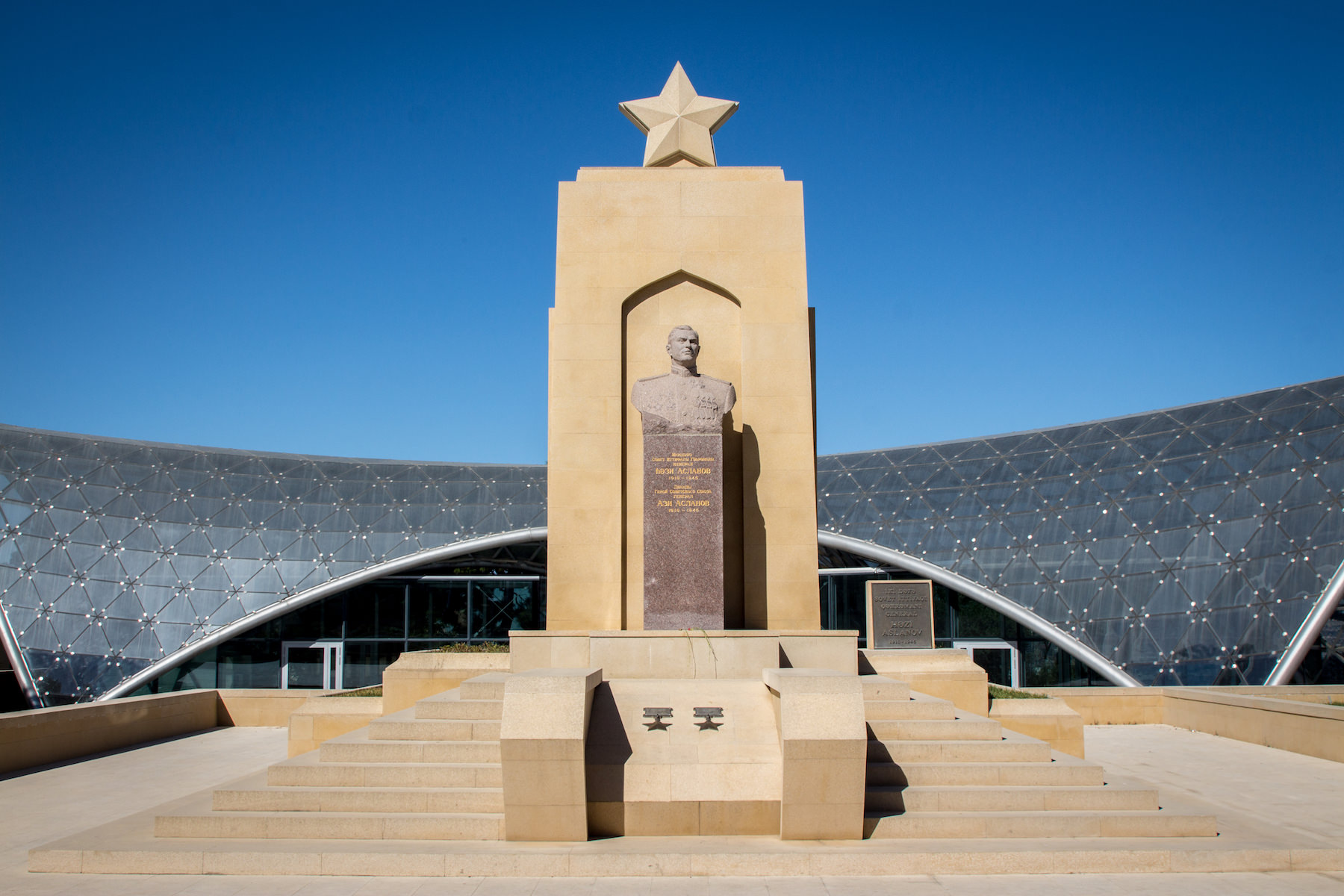 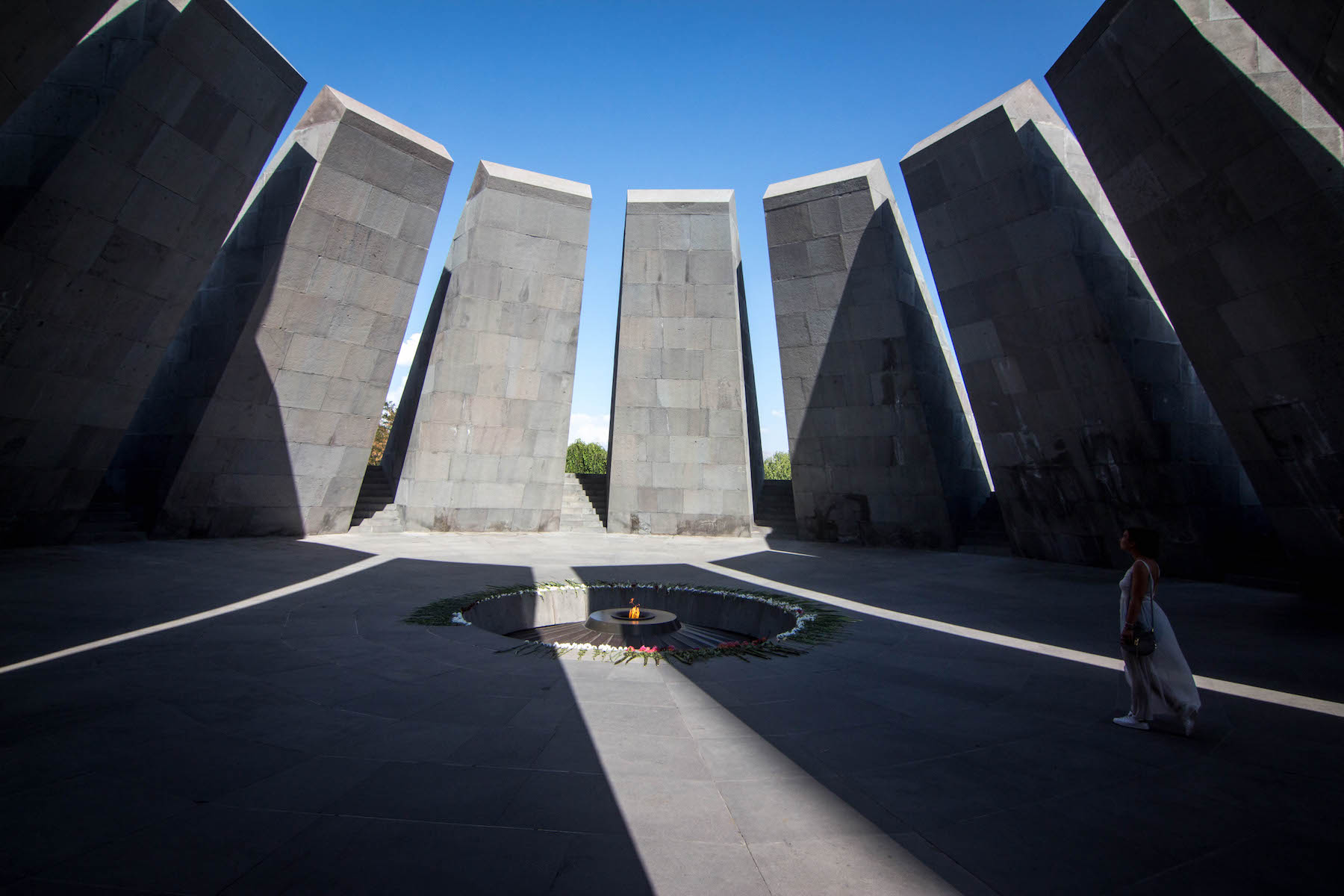 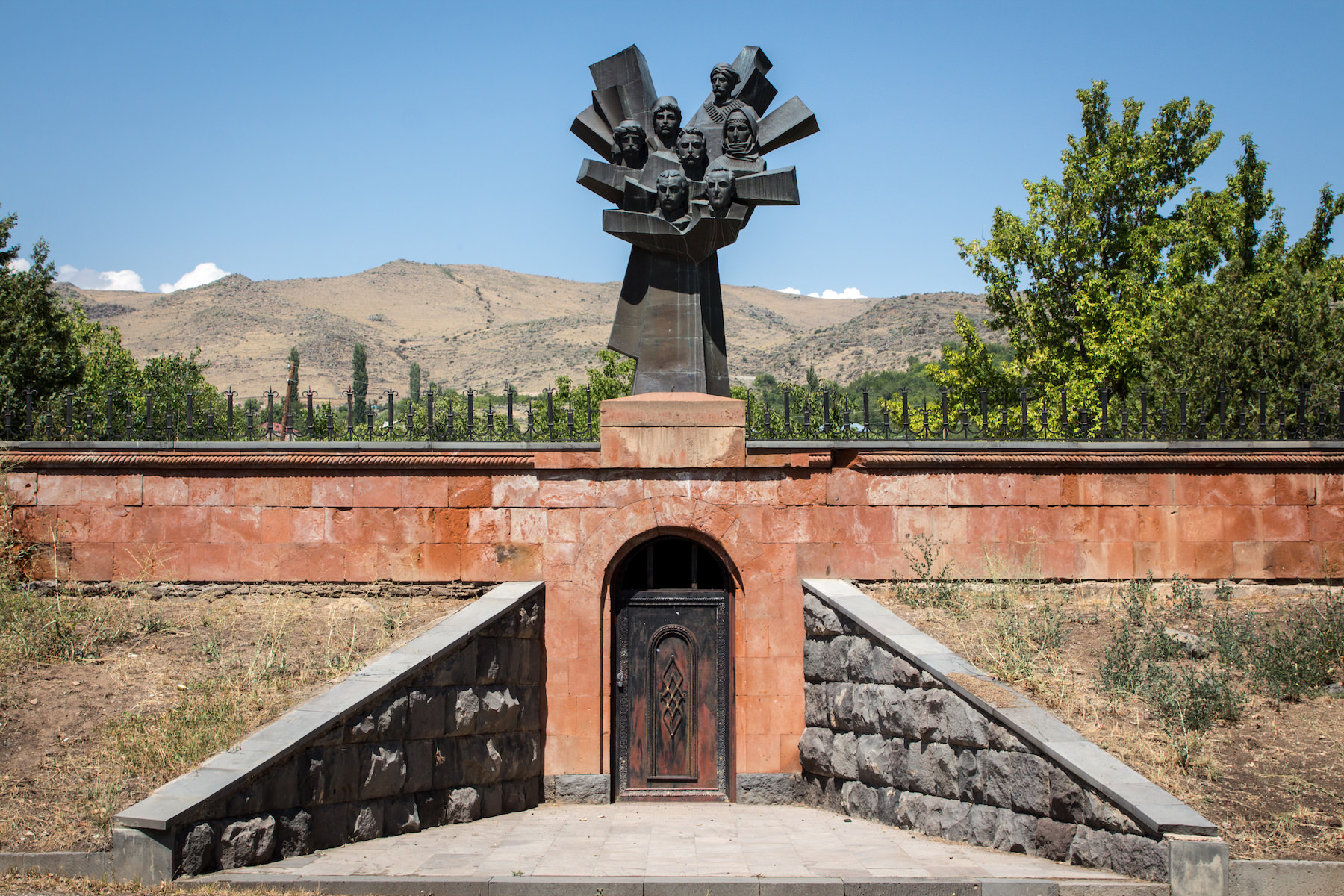 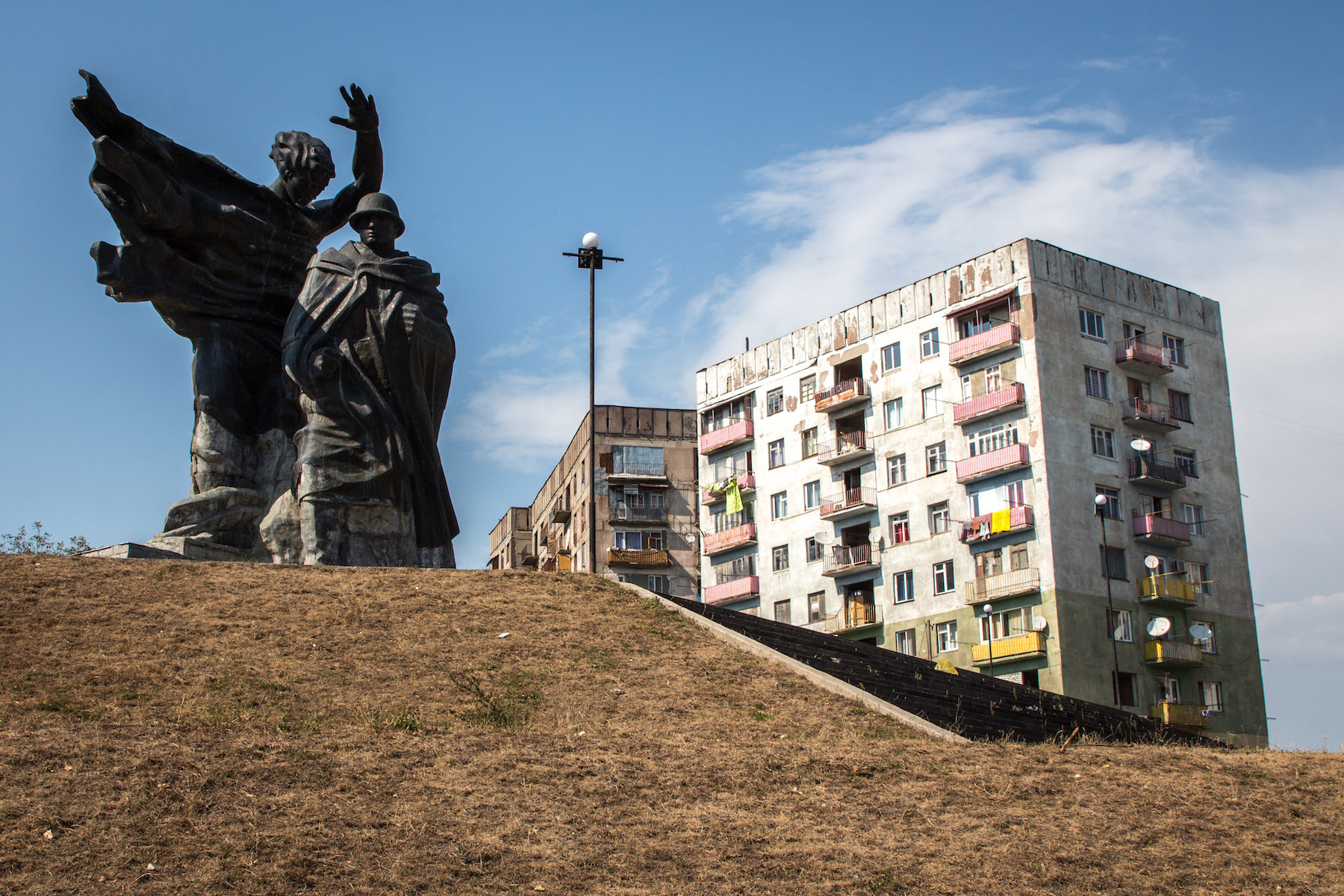 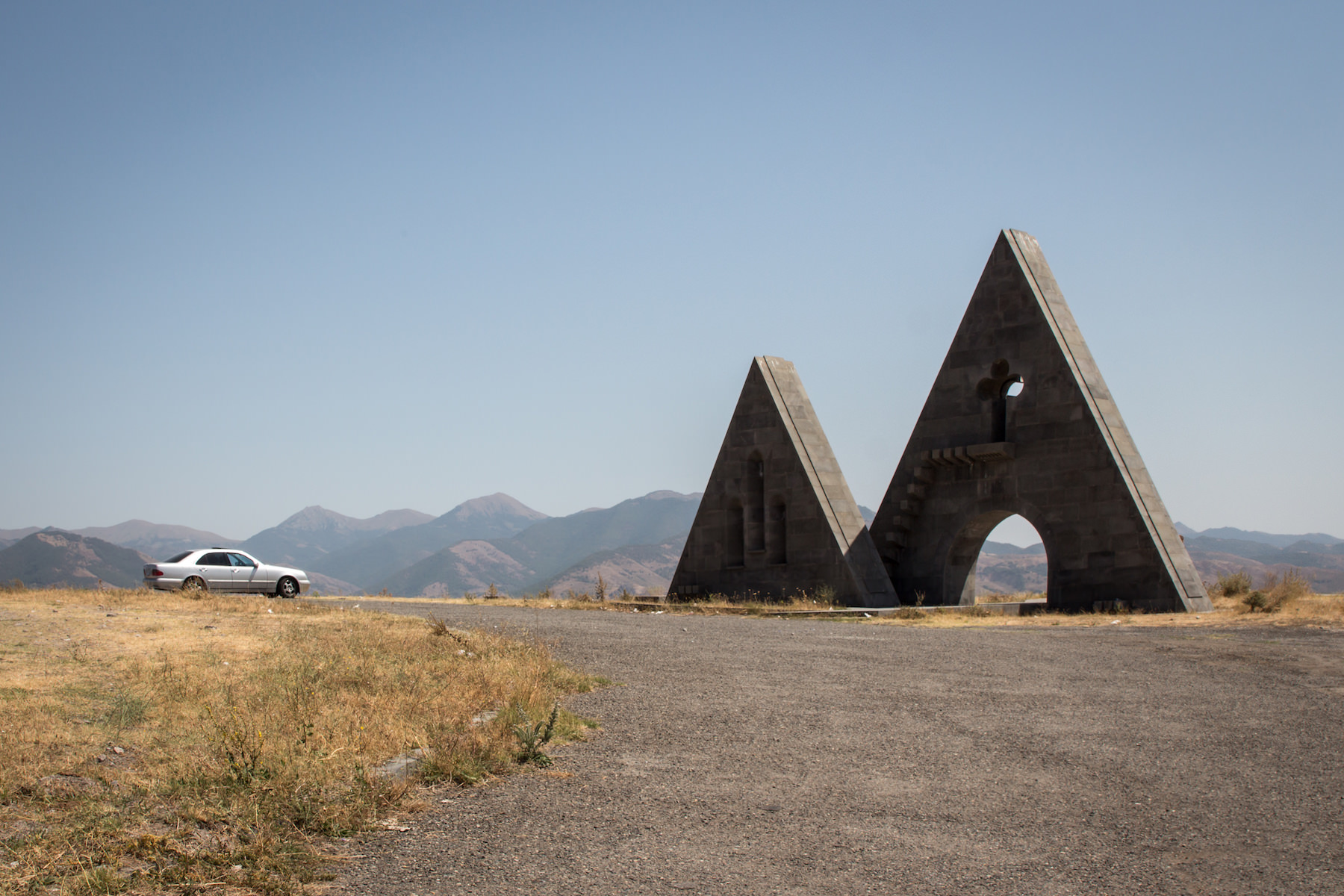 The cultures of the Caucasus region are as varied as they are ancient. In between the former empires of Russia to the north, and Turkey to the south, the countries of Georgia, Armenia, and Azerbaijan each have their own unique languages, identities, and distinct – though often overlapping – histories. And then there are the region’s various breakaway states: unrecognised countries that declared independence when their citizens found themselves on the ‘wrong’ side of the conventionally approved border lines.

It would take a very long time to unravel the threads of history and begin to truly understand this region. Over the course of three weeks we barely skimmed the surface, culturally speaking, though with a ruthless itinerary and a dedicated team, we were nevertheless able to cover an impressive amount of the geography. From Baku and day trips in Azerbaijan we flew to Tbilisi, Georgia, where we hired a car and drove the length of the country before crossing up into the unrecognised Republic of Abkhazia, between Georgia and Russia. We returned back across Georgia, to drive from Tbilisi down to Yerevan; and from there we made an almost complete circuit of Armenia, before venturing into the unrecognised Republic of Nagorno-Karabakh, which lies on contested territory between Armenia and Azerbaijan.

Our itinerary was something I had worked on for months in advance, and it drew a line through many of the most notable Soviet mementos in the region. Monuments and war memorials formed the primary waypoints on our journey, though in between, almost every city threatened to distract us with its own offerings of Modernist architecture and some wonderfully colourful mosaics. Sticking to the planned route was sometimes an exercise in extreme discipline. That discipline was rewarded with a highly satisfactory haul of documentary photographs, and plenty to write about – but in terms of actually getting to know these countries, this three-week high-speed expedition was long enough to serve only as the briefest of introductions to the Caucasus region.

Ex Utopia, May 2019 – Nagorno-Karabakh: Exploring the Unrecognised Republic of Artsakh

CNN, February 2018 – Georgia's Soviet-era Monuments: The Towering Titans of the Past